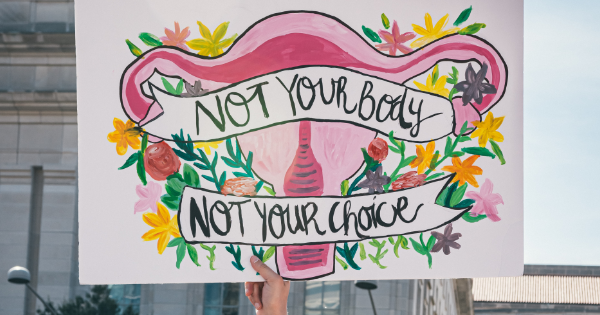 Pending approval from all of regional council, Halifax Mayor Mike Savage may write a letter to the federal health minister “opposing any bill or motion that is intended to restrict abortion or reduce access to abortions in Canada.”

Vice chair Christine Qin Yang brought the motion to that committee following the “devastating decision” from the US Supreme Court to overturn Roe v. Wade.

“I really think it’s important to use our voice and also our platform to raise awareness and strengthen the access of HRM’s women to abortion service,” Yang said on July 7.

Yang noted abortion is legal across Canada under the Canada Health Act, and has been since 1988.

“People need to be aware of their reproductive rights,” Yang said.

Coun. Lisa Blackburn, a member of both the Executive Standing Committee and the Women’s Advisory Committee, said on Monday the motion came from a discussion among the committee members in the days following the June 24 decision from the supreme court.

“Certainly a lot of women on the committee expressing fears of what that could mean and not only in the States but what it could mean for for us here in Canada as well going forward,” Blackburn said.

“And so that was just an idea that came forth from that conversation on how we can further solidify what our thoughts and feelings are at the Women’s Advisory Committee.”

As Martha Paynter, a nurse who provides abortion care, wrote in the Halifax Examiner in September 2021, the situation on this side of the border is different:

Although Conservatives in Canada routinely bring forward private members’ bills to limit abortion, like the recent Bill C 233, to criminalize sex-selective abortion, none of these bills ever pass. If they did, we are confident there would be immediate legal action to overturn them before they even went into play: limits on abortion violate the Constitution in Canada.

PEI refused to allow abortion on Island for decades, but the instant a legal case was launched against them, the government cowed and opened a clinic. Abortion bans in Canada are unwinnable.

So instead of worrying excessively about how are patients might afford care, or obstructionist legislation, or our own risk of physical harm, in Canada we providers get to focus on how to extend and expand access: increase our competence to provide care at later gestational ages; link primary care medication abortion prescribers to back up providers; expedite diagnostic imaging; remedy gendered language; and reach communities we have not yet managed to provide with adequate care.

The motion to recommend that council ask Savage to write the letter passed unanimously with no further discussion.