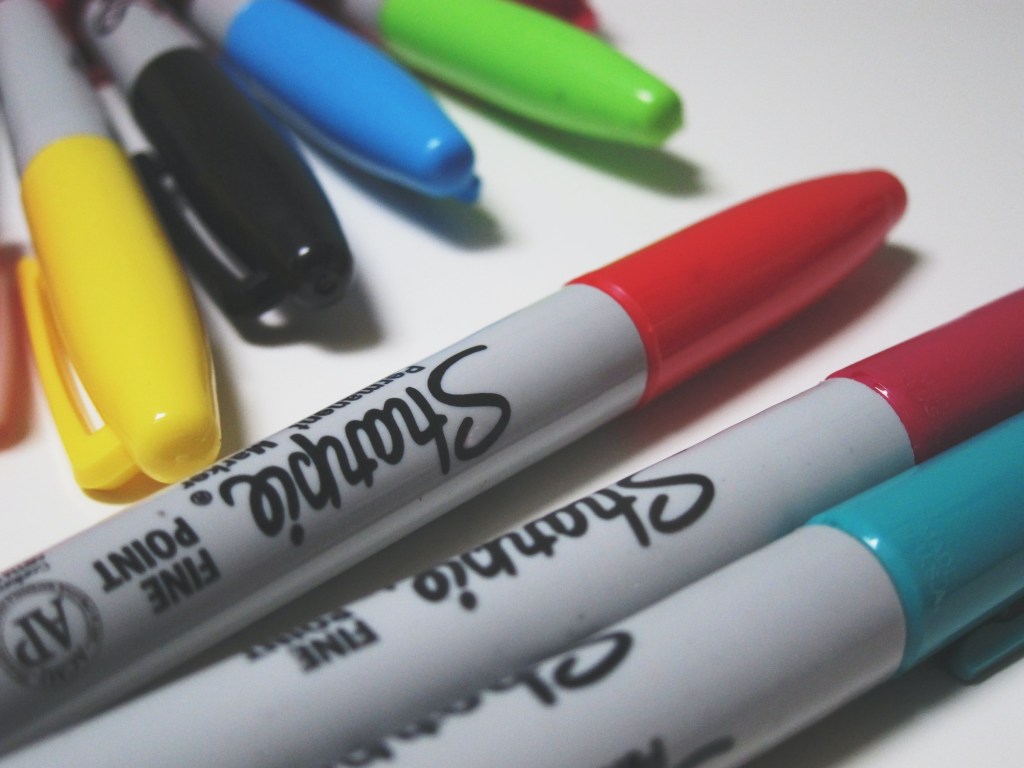 Alex Xia, a Grade 9 student from Toronto, made a presentation to the committee’s virtual meeting on Thursday, titled “The Power of a Dried Marker.”

Currently, Haligonians’ dried-out markers go in the garbage. Xia told councillors the markers thrown away in Halifax annually could make a straight line to P.E.I. or touch the bottom of the ocean. One marker takes 600 years to break down in a landfill, Xia said.

Xia made the case for a new program where they’d be recycled and turned into diesel fuel through a process called pyrolysis.

“So making marker diesel fuel means there is zero CO2 or greenhouse gasses released in the actual process.”

Under Xia’s proposal, the municipality would place bins at its public facilities, like libraries and community centres. Xia said that would be 71 in total, and the municipality should advertise them.

“Just one box in any facility in Halifax would work a miracle,” Xia said.

When the boxes filled up, HRM would send them off to Crayola, which has a recycling program called ColorCycle.

“It’s cheap because marker recycling is actually free for us,” Xia said.

Crayola even pays shipping, Xia said. (The company’s website says the program is “paused” due to COVID-19: “The ColorCycle program will remain paused and we will determine when we can start receiving donation shipments again.”)

Councillors were impressed with Xia’s presentation.

“When you said that you were Grade 9 I just about fell off my chair,” said Coun. Cathy Deagle-Gammon. “So impressive and so well-delivered … and realistically, I don’t know why we can’t do this.”

Coun. Sam Austin made a motion for a staff report on a marker recycling program.

“I have two young kids of my own and I feel like I’m constantly tripping over dried out markers in the house and I certainly won’t look at them as garbage the same way ever again,” Austin said.