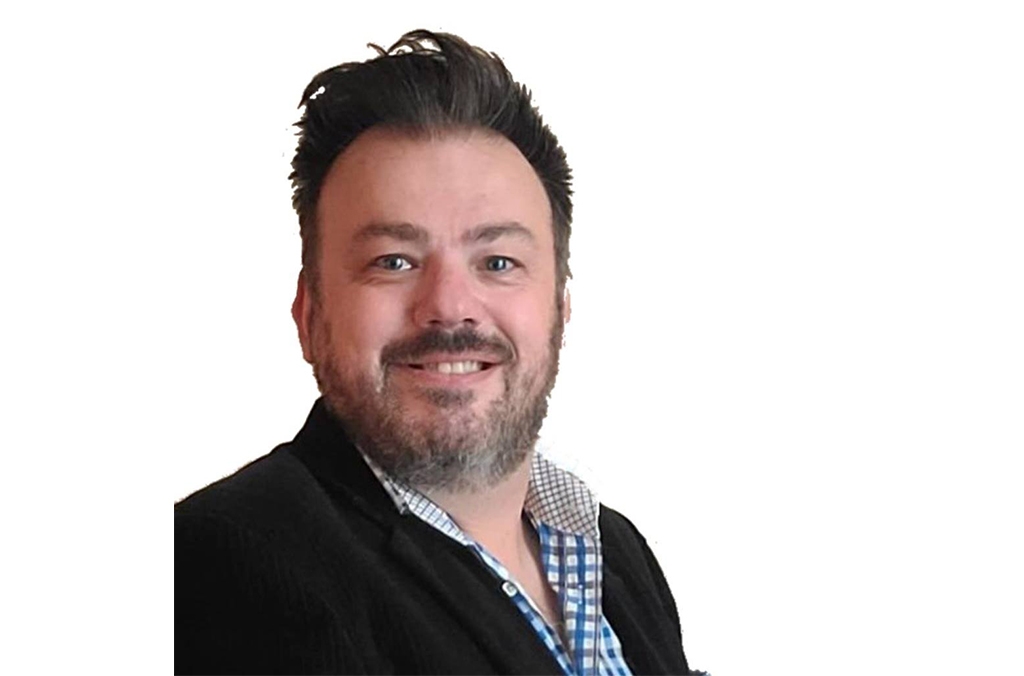 A candidate for Halifax regional council plagiarized a candidate from another district in responding to the Halifax Examiner’s questionnaire.

Here’s a comparison of the two candidates’ writing, with similar and often identical sections bolded.

Affordable housing is a growing problem in Halifax that needs to be addressed quickly, because it’s only going to get worse the longer it’s left. It can be broken up into two smaller related problems: lack of housing and cost of housing.

Halifax has been growing quickly, which is fantastic. But it also means there’s more people competing over housing, which has driven our rental vacancy rate to just 1%! Since there are too few places for people to live, landlords can raise prices because people lack options, which makes it more expensive for the people who manage to find places to live at all. Rent control could bring down prices, but it wouldn’t fix the issue of lack of housing. In fact it would probably make it worse, as more people would compete over cheaper housing, and there’d likely be less housing built because of the reduced profits by private investors. It’s frustrating, but we need to focus on realism.

So, if bringing down prices directly doesn’t fix the issue, we need to increase the amount of housing instead. That’s something we can do. Most housing is built using private funds, which means it’s not much more expensive for Halifax to build more. What we need to do is encourage and allow it, while respecting local architectural styles, existing residents, and green space. I think the best way to do this is to focus on setting up fair, simple, and standard rules for approval processes for companies to follow so that we don’t have to wait for years, at great expense, before new buildings get approved. But enforcing the rules strictly so that only companies that behave get to benefit is essential.

In response to our question— What should Halifax be doing to create more affordable and accessible housing? — Roy wrote:

Affordable housing is an extremely high button issue, but policy and funding can make a massive difference to create more affordable and accessible housing in Halifax.

I recall reading a few posts similar to this where monies were allocated by the Liberal Government as they “pledged $11.2 billion Canadian (U.S. $8.9 billion) to create more affordable housing during budget discussions” in November 2016.  Then again, May 2018, “The Honourable Jean-Yves Duclos, Minister of Families, Children and Social Development and Minister Responsible for Canada Mortgage and Housing Corporation, announce $13.2 billion Fund, the federal government will have an active, sustained role in housing and draw upon up to $4.52 billion in contributions and $8.65 billion in low interest loans to ensure existing rental housing is well maintained and modernized for better energy efficiency and accessibility standards”,  but I don’t recall hearing where the funds were allocated to, who or how these funds have helped, if at all?  We, the people of Halifax need to know where all these funds were allocated, and how we can access these funds to create affordable homes for people.

Halifax has been growing quickly, which is fantastic! But this means there’s more people competing over housing, which has driven our rental vacancy rate to just 1%.

Most housing is built using private funds, meaning it’s not much more expensive for Halifax to build the same. What we need to do is to increase the amount of housing being built instead, while respecting styles, existing residents, and communities. I think the best way to do this is to focus on setting up fair, simple, and standard rules/policies for council to approval and processes for companies to follow so that we don’t have to wait for years, at great expense before new buildings get approved and erected. While enforcing the rules strictly so that only companies that follow the process get to benefit from tax breaks, etc.

The Examiner has contacted Roy to ask why he plagiarized the answer and whether any of his answers to our other questions were plagiarized.

We’ll update this article when he responds.

Many months ago when I decided to run for municipal council, my campaign had a volunteer web designer who indicated that they could help with a website.  Our website was built and unbeknownst to me, there were some passages copied. Once I was made aware of same, I looked through the sites and revised same.   This volunteer is no longer with the campaign.

The Halifax Examiner questionnaire was sent to your attention with answers from our website, prior to its revision. This is why some answers look identical or include passages.