Council unanimously approved bylaw amendments allowing the Friendship Centre’s plan for a three-storey building at the corner of College and Carlton streets.

It’s one of three projects councillors chose to receive money from the federal government’s Rapid Housing Initiative (RHI) — $8.7 million for affordable housing in Halifax that needs to be built this year.

The Mi’kmaw Native Friendship Centre’s share of the funding is $2,878,400. It will use that money to redevelop its property at 5853 College St. and create a 30-bed shelter, 10-room shared housing and seven one- or two-bedroom units for urban Indigenous people. There’s also $832,000 in provincial funding available through the municipality for operating costs. 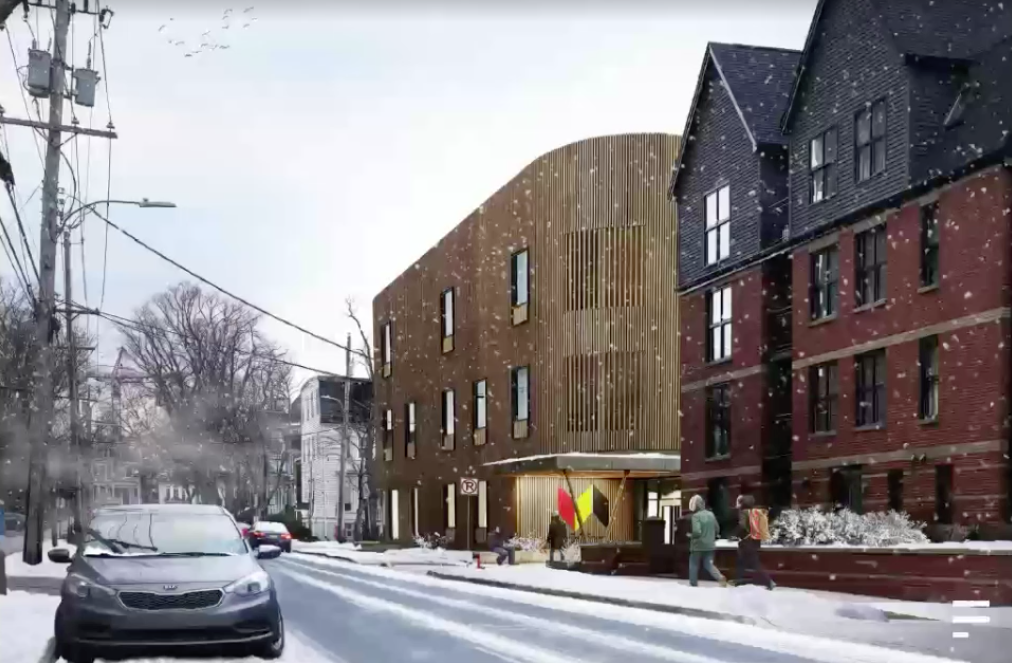 “This is a very significant development for the urban Indigenous population,” Pam Glode-Desrochers, executive director of the Mi’kmaw Native Friendship Centre, told councillors.

Glode-Desrochers said the building will be named Diamond Bailey House after Diamond Nicholas, an elder who worked with the Friendship Centre, and Diane Bailey, the director of Mainline Needle Exchange.

“Both of them have given their entire lives to harm education models, and this has been a dream of ours,” Glode-Desrochers said.

Glode-Desrochers described the three floors of the planned building. The main floor would house chronically homeless people, she said, living in bunks with access to culturally appropriate support services and programming with six to 10 staff. On the second floor, there are dorm-style units with an office space.

“These rooms will be used to transition people from the shelter to longer term housing,” Glode-Desrochers said.

Then on the third floor, people will graduate to bachelor-style units and continue to work with staff until the Friendship Centre can find them long-term housing.

“We know that these kinds of programs are very hard to do. We know that we need the success to come from not just us, but our partners as well,” Glode-Desrochers said, noting all levels of government, including the Assembly of First Nations, were involved in the project. 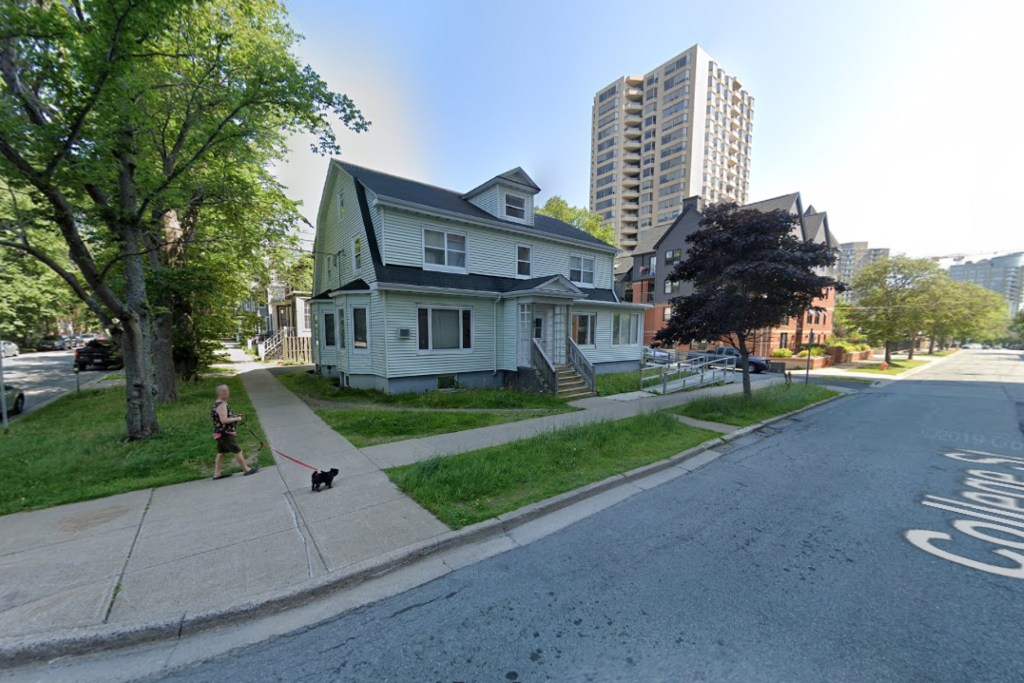 The property, which was previously used as a federal halfway house and an emergency shelter, needed rezoning to accommodate more housing. As the Examiner reported last month, municipal planner Jillian MacLellan recommended in favour of the rezoning, writing in a report to council that the land-use bylaw for the area “should be amended to enable the development of 17 units/rooms to provide deeply affordable units and utilize the federal RHI funding.”

“We would like to point out that underground parking is a necessity for staff in the formulation of this building,” Toomey said.

Glode-Desrochers told councillors there’d be a designated smoking area and security cameras and lighting, but parking wasn’t in the cards due to the size of the site and the cost of that kind of constructing underground parking. 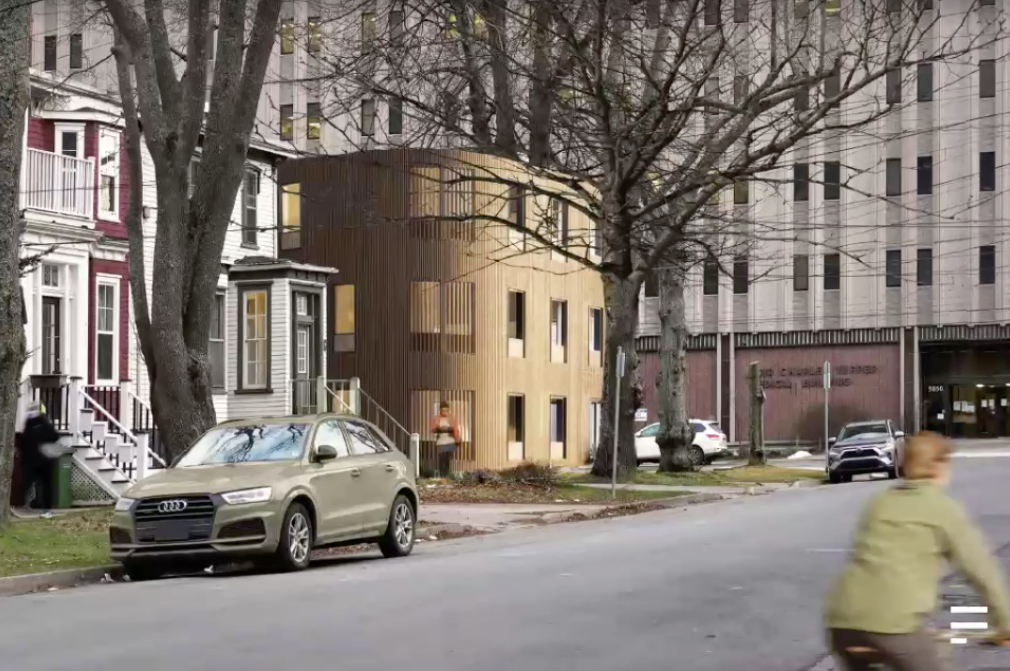 Second, councillors heard from Raven Davis, who identified themselves as an Indigenous resident of the city who has experienced homelessness.

“Being homeless is like no other experience. I wish it on nobody,” they said.

Davis said the project would help people connect to the services they need, but “most importantly, the Diamond Bailey house will be a place where human dignity will be restored.”

“A bath. Running water. A place to wash your face or care for your body after a miscarriage, abortion or sexual violence. It is a place where we can go to access the basic needs that everyone deserves: menstrual products, condoms, toothbrushes, tenant-landlord support,” Davis said. “It’s a place where people can seek a communal sense of belonging, here in K’jipuktuk, here in Halifax.”

“The design is super impressive,” Mason said. “It moves beyond a utilitarian design that’s going to do the job and to something that people are going to be proud of when it’s built.”

Mason said he heard the neighbours’ concerns, but he believes the new building will have less of an impact on the neighbourhood than the old halfway house did.

“This facility is going to be run by some of the most respectful and compassionate people in this community I know, which is the Mi’kmaw Native Friendship Centre,” Mason said.