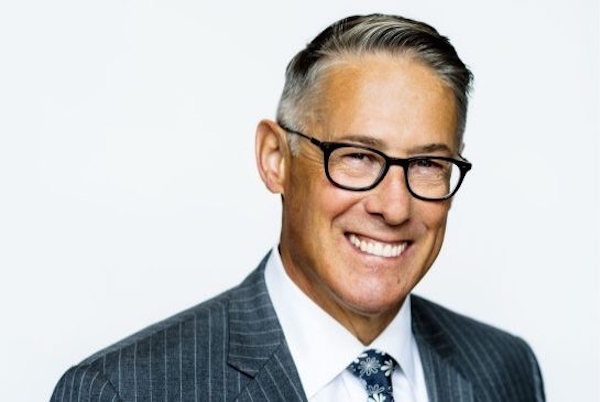 Jacques Dubé will leave the role at the end of 2022, the municipality announced in a news release on Wednesday.

Dubé will “continue his duties over the next six months and assist with the eventual transition process,” the municipality said.

“Jacques’ contributions to our organization and the Halifax region have been very significant,” Savage said. “He has been a strong leader and led the initiation and delivery of programs and projects that support Regional Council priorities. The CAO’s leadership and professional team have ensured we continue to build not just a bigger city but a better one that will benefit residents for years to come. I have very much enjoyed working with Jacques.”

In April 2017, he apologized for a bizarre, profanity-laden text, an awkward attempt at satire, sent to then-chief financial officer Amanda Whitewood. Whitewood later pulled in big severance dollars, along with the municipality’s former chief planner, Bob Bjerke, who Dubé fired without reason or explanation less than a year after becoming CAO.

In recent months, Dubé has become the figurehead of HRM’s misguided response to the housing crisis, having ordered (and later defended) the violent encampment evictions of August 18, 2021.

In an email to HRM staff on Wednesday morning, with the subject line “Thank-you,” Dubé said he was resigning with “mixed emotions.”

“Since September 2016, I have been privileged to lead such a dedicated staff team,” Dubé wrote.

“During that time, HRM experienced record-breaking demographic and economic growth and became one of Canada’s top municipalities from a number of metrics and a truly multi-cultural city.  Many important policies, strategies, programs and projects were adopted, delivered or are in flight that will benefit our residents for decades to come.”

We have promoted our values of respect, diversity and inclusion so that all our colleagues feel safe, supported and fully included.  We worked collectively with our African Nova Scotian communities and the Halifax Partnership in establishing the ground-breaking Road to Economic Prosperity for African Nova Scotian Communities. Our important work to open the path towards reconciliation with our First Nations will help deliver on our commitment to an equitable and inclusive HRM.

I am particularly proud of the staff and senior leadership teams I have built, the succession plan and the opportunities it opened and the very positive evolution of our work culture at HRM.  It is an honor to have shared in your many successes and I will always remember your priority support of my office. I sincerely thank you for your service; it was a pleasure working with you.

As I begin to write the next chapter of my life, I will always cherish the memories that were made in HRM and the legacy we built together.

According to the city’s news release, council will start the process to replace Dubé in the coming weeks.

Dubé’s predecessor, Richard Butts, went straight from city hall to the head office at local development firm Clayton Developments — the one now benefitting from the provincial government’s “special planning areas.” Council considered implementing a cooling-off period for elected and unelected officials, but it was voted down in January 2020.