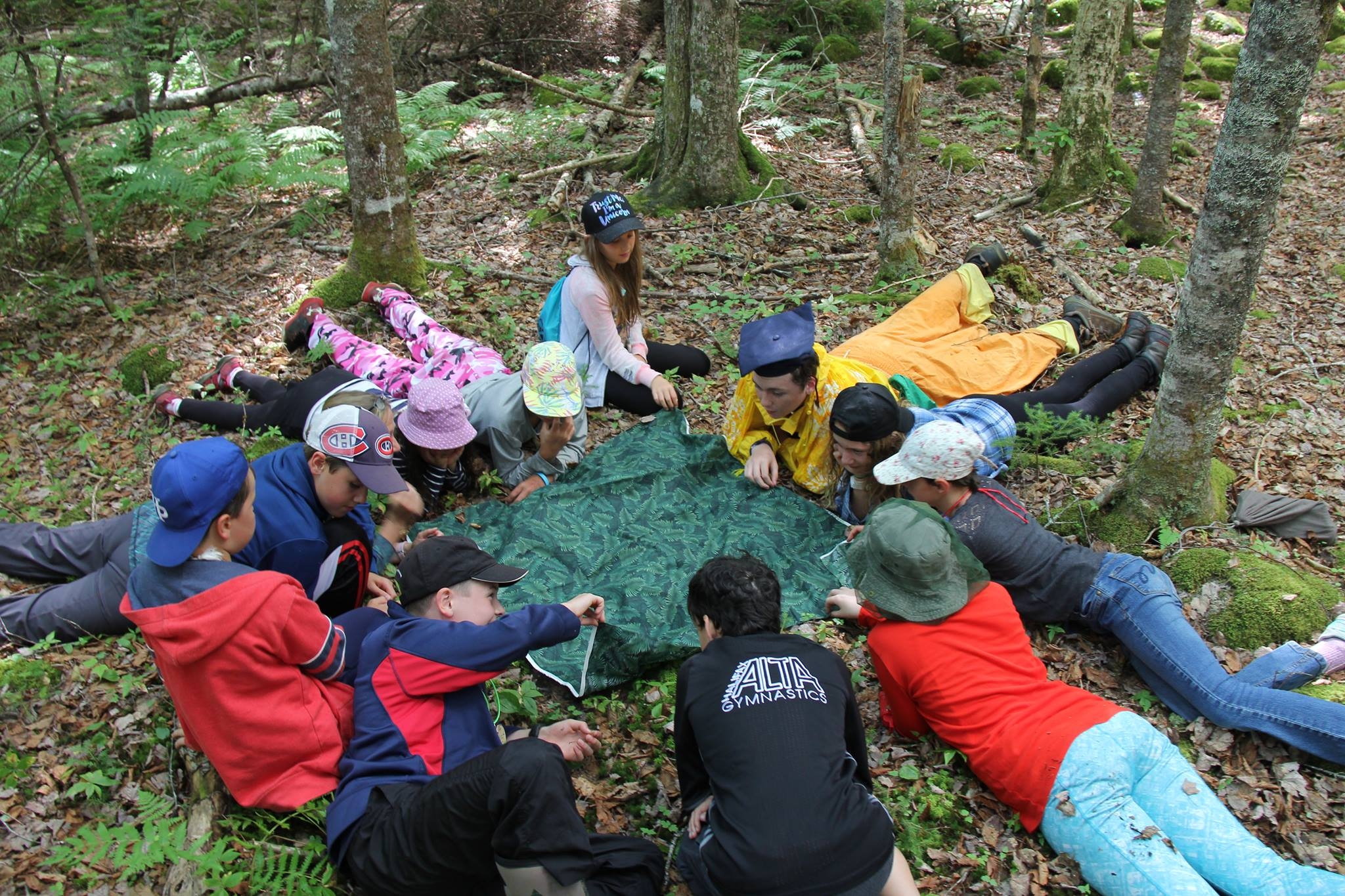 Halifax has announced its modified summer camps will start on July 13 and run until August 28, but will only be offered for kids between the ages of six and 12 on a half-day basis.

The city originally cancelled all summer camps in mid-April, and argued in mid-May that it was too late to reverse the decision. At the end of May — after Nova Scotia chief medical officer of health Dr. Robert Strang said there was no reason to cancel them — city staff told council they could in fact offer some modified programs. Councillors set aside $500,000 originally cut from the budget to make it happen.

In a news release on Thursday, the city said it will offer two options for week-long camps at “select facilities”: weekday mornings from 9a.m. to noon or weekday afternoons from 1:30p.m. to 4:30p.m.

“The half-day camp option allows the municipality to maximize the number of participants while following public health protocol and ensuring safe physical distancing,” the release said.

“Most camp activities will be provided in an outdoor setting to help maintain provincial physical distancing protocol. If the weather does not permit outdoor activities, then camps will be moved indoors, unless it has been designated as an exclusively outdoor camp.”

There are also plans to hold free programs like “nature bingo,” guided hikes, and arts and crafts in North Preston, Sheet Harbour, Musquodoboit Valley and Musquodoboit Harbour. The city is expanding its Rec Van — a mobile rec centre — to two vehicles, and the Adventure Earth Centre, pictured above, will offer outdoor programs “in a variety of different locations.”

Camps for kids younger than six “will not be offered this summer due to difficulty enforcing physical distancing requirements for this age group.”

“Once guidelines have been set by public health,” the city says, more details and registration information will be released.