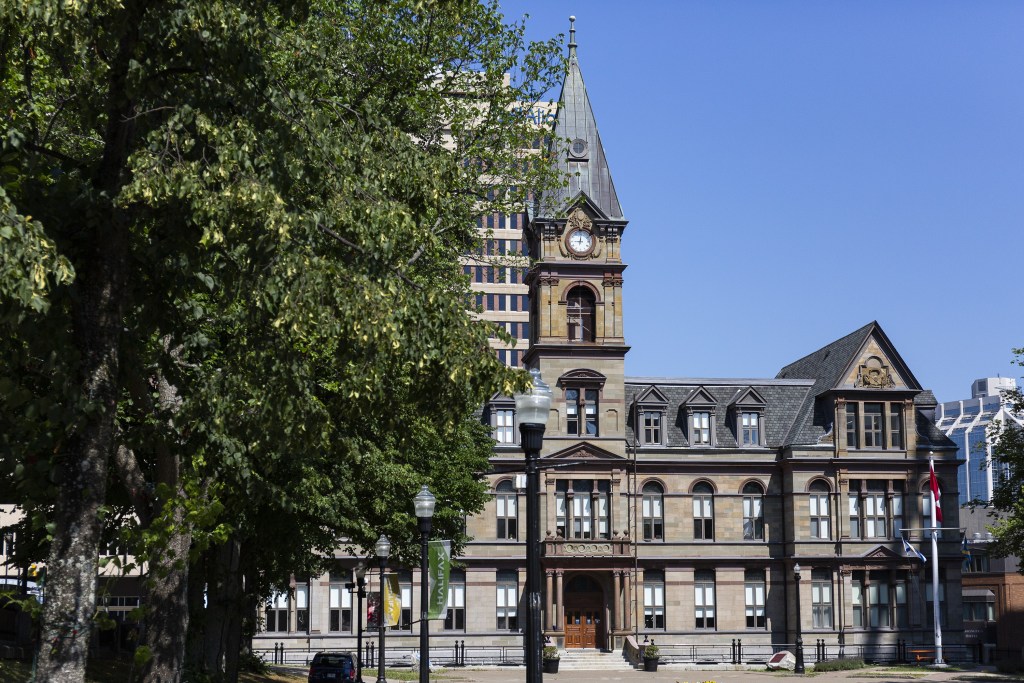 Just days after saying it wouldn’t, the municipal government has announced it will require employees to get vaccinated for COVID-19.

In a news release on Thursday morning, Halifax regional municipality announced municipal employees will have to be fully vaccinated by mid-December “in light of yesterday’s announcement by the Province of Nova Scotia.”

“Any municipal employees who are not fully vaccinated by Dec. 15 will face employment consequences, including unpaid administrative leave, unless they have received an employer-approved exemption. Full vaccination will also be a condition for new staff being hired,” the release said.

“This decision will be reassessed as necessary and in alignment with public health,” spokesperson Klara Needler told Julian.

On Wednesday, the provincial government announced it was requiring all direct employees of the province to be fully vaccinated by Nov. 30, matching up with an earlier mandate announced for health care workers, teachers and long-term care workers, among others.

“I think where I’m at is we want more people to be vaccinated. I think we’ve been pretty clear, we want our vaccination rates to go up. And we’ve taken the steps as a province to capture as many people as we can in the vaccine policies. And I think we’re at a place where we’re comfortable with the steps we’ve taken,” Houston said.

“Do we wish others would follow along and support us? Yes, we do. I think that extends to individual employers of all kinds, but HRM made their decision and I respect their right to make that decision.”

The municipality said it will finalize the details of its policy and implementation plan in the coming days.

There are nearly 3,500 people directly employed by HRM, as of last year.

Update: Asked for clarification on who the vaccine mandate applies to, spokesperson Laura Wright said it applies to about 4,000 HRM employees, including Halifax Regional Police and Halifax Regional Fire and Emergency. It does not apply to employees of Halifax Public Libraries or Halifax Water, which are arms-length entities with their own boards.

Another update: The Examiner asked Halifax Public Libraries and Halifax Water whether they would implement their own vaccine mandate policies. Here are their responses:

Mairead Barry, Halifax Public Libraries’ senior manager of strategy, wrote: “Yes the Library will be implementing a vaccine policy and are just doing final reviews before sharing it with staff.”

Jeff Myrick, Halifax Water’s communications and public relations manager, wrote: “While Halifax Water is independent of the Provincial Government and the city of Halifax, we are continually committed to the health and safety of our employees, customers and the general public. The decisions by the province and the city are fairly recent and we are still reviewing the specifics. We currently do not have a vaccine mandate, but are actively considering it in light of the strong encouragement from all three levels of government.”