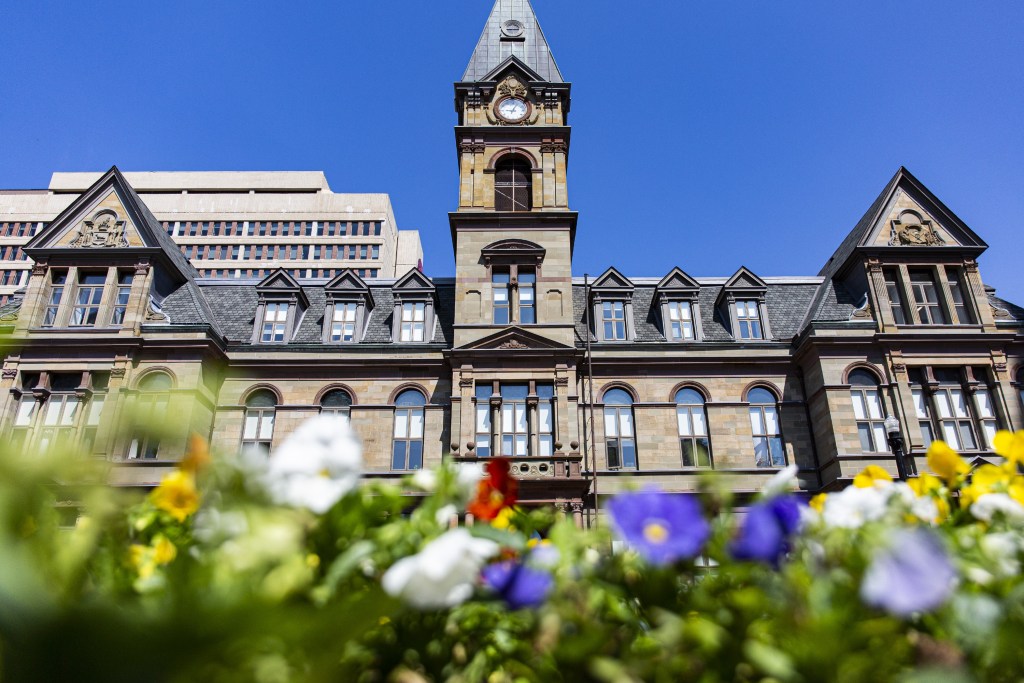 For the second year in a row, Halifax regional councillors won’t get a raise in 2021.

Council met virtually Tuesday, and passed a motion from Coun. Shawn Cleary to direct chief administrative officer Jacques Dubé to amend the administrative order governing councillor salaries to declare that “there shall be no increase November 1st, 2021 to the annual remuneration to be paid to Members.”

Cleary made a similar motion last summer. The formula used to calculate councillors raises annually relies on data from Statistics Canada on Average Weekly Earnings for Nova Scotia the month of September. If that number rises year-over-year, councillors and the mayor get a raise in line with the increase. If it falls, they get no raise.

“We’re still in COVID. The reason I moved it last year in COVID was we weren’t sure what was going to happen. There was no way we could take the chance of a possible increase,” Cleary said Tuesday.

“I still think it’s incumbent on us to show residents that we understand the concerns that not all, but a number of people are still having, and show leadership in that, and not put additional pressure, although admittedly it’s a small pressure, but symbolic pressure on our budget with our own potential increase in compensation.”

Here’s a summary of the action items and timelines under “Inclusive Public Service,” for example: 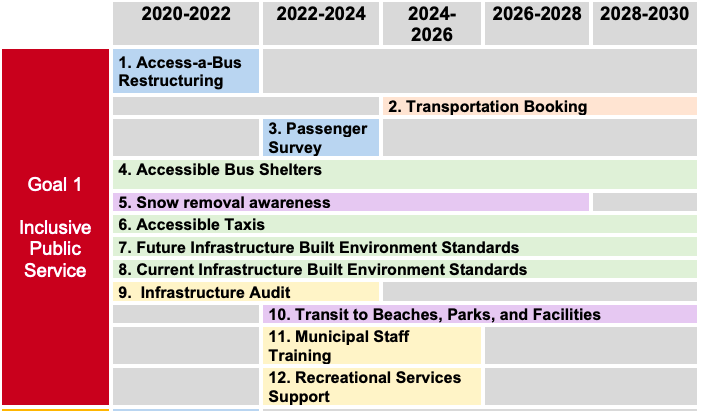 Tracey Jones-Grant, the managing director of HRM’s Office of Diversity and Inclusion, presented the strategy to councillors.

“I’m so proud of this work, so proud of the team, and I really look forward to continuing our work both internally and externally to move us forward to be an accessible and inclusive municipality,” Jones-Grant said.

The financial impact of the strategy is unclear, but the unanimously-approved motion directs Dubé, the CAO, “to carry out the actions contained in the Accessibility Strategy as part of the multi-year budgeting and business planning process,” and provide annual progress reports on the progress of implementation.

Students in grades 9 to 12 at four schools in HRM will soon be able to board the bus for free.

Council approved an expanded pilot program on Tuesday, where students at Dartmouth High School, Prince Andrew High School, École Mosaïque in Burnside, and École du Sommet on Larry Uteck Boulevard will use their student IDs as bus passes, similar to the U-Pass program for universities.

The municipality hopes to eventually roll the program out to all schools in HRM, but is starting small “to adapt the program as required due to any unforeseen impacts,” and work out a funding agreement with the Halifax Regional Centre for Education and the Conseil scolaire acadien provincial. The first phase will be free for the schools, but is expected to result in between $72,000 and $108,000 in annual lost fare revenue for Halifax Transit.

The pilot program is expected to last six to 18 months, and the plan was to start offering the service last month. It’s unclear, given the current closure of schools, when the program will begin.

Last month, council’s Transportation Standing Committee recommended in favour of the plan to add bus and bike lanes and improve pedestrian infrastructure on the road from Spryfield to the peninsula.

For a detailed look at the plans, read our story from March here.

No hole in one for proposed disc golf course

The Maritime Disc Golf Association proposed to create a nine-hole disc golf course on municipal land next to the North Woodside Community Centre. According to the staff report to council, the city’s Harbour East Marine Drive Community Council heard a presentation on the idea in January 2019. 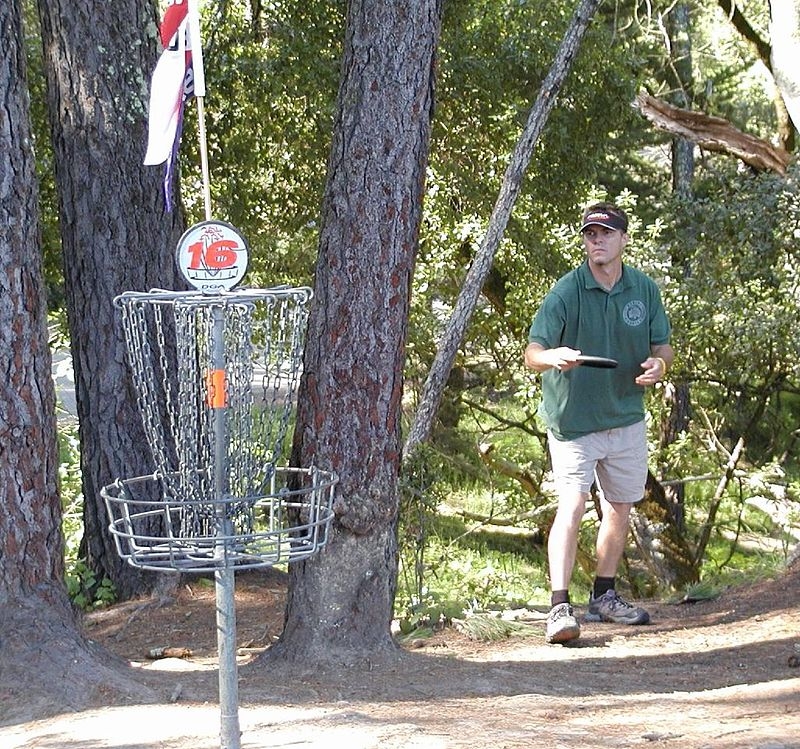 “Similar to traditional golf, disc golf commonly involves the throwing of flying discs within a course, from a series of successive tees to targets which are usually comprised of metal baskets,” the staff report said.

“The sport can be played individually or in teams, typically on a nine or 18-hole (basket) course. Courses can be temporary or permanent and they can be integrated with other park activities or be standalone facilities.”

The community council asked for a staff report and recommendation on the proposal, and it came back with a no. While recognizing the suitability of the property for disc golf, staff wrote that “based the undeveloped state of the area and the alterations to the trees and lands that would be required it would be premature to develop a course at this location.”

Council asked for staff reports on…