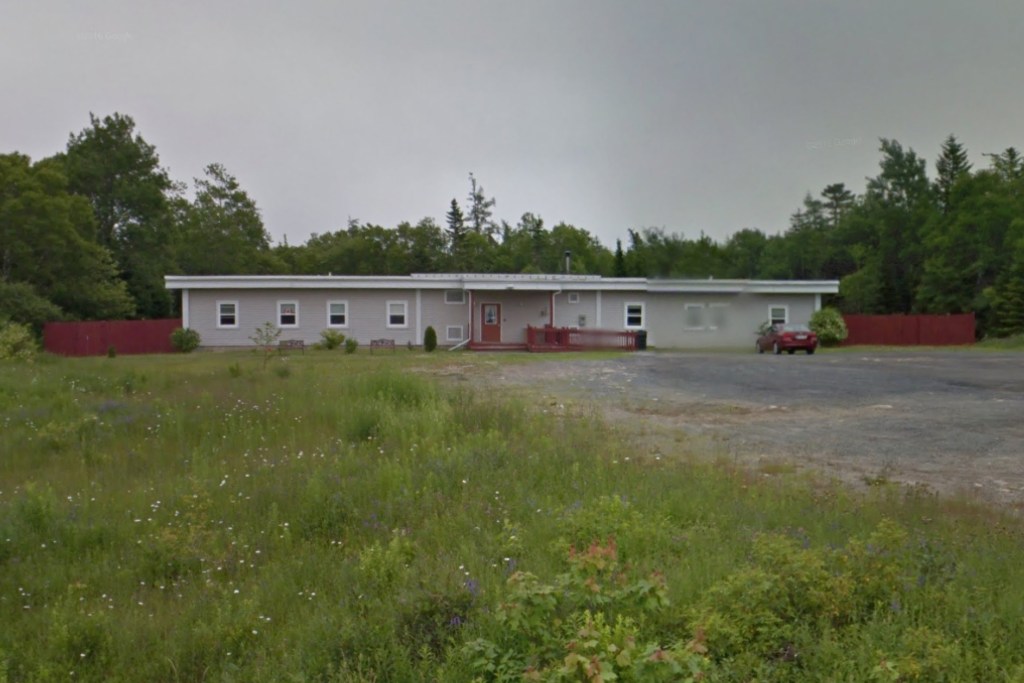 Halifax councillors voted Tuesday to approve a new development agreement for one of three affordable housing projects receiving federal funding through the municipality.

After a public hearing at the Halifax and West Community Council, councillors voted unanimously in favour of the development agreement for Adsum Women and Children’s property in Lakeside.

The proposal from Adsum is one of three receiving federal Rapid Housing Initiative (RHI) money through the municipality, with Adsum planning to spend $3,977,188 on its property at 158 Greenhead Road in Lakeside to create 25 units for women, families and trans persons at-risk of homelessness.

As the Examiner reported in November:

There’s currently transitional housing in an old school house on the site, known as Adsum Centre, for 16 residents and their children in four units.

The plan, modified to meet the requirements of the RHI, is to add panelized housing to the site — five structures built using prefabricated panels — for a total of 25 permanent units.

“It has changed considerably but in some ways for the better,” [Adsum executive director Sheri] Lecker said. “It looks more like a community, I think.”

The other benefit to the change is that nine of the units — six one-bedrooms and three three-bedrooms — will be fully accessible.

The new building will also be more energy efficient, employing passive house design to cut energy use by as much as 70%.

“It’s built to the purpose that it’s going to be used for instead of trying to retrofit an old school that will always look like an old school,” Lecker said.

“That’s what makes this really exciting is that we’re not trying to fit a square into a round hole, but we’re actually trying to build for the future.”

The Affordable Housing Association of Nova Scotia (AHANS) made the application for a development agreement on Adsum’s behalf, seeking approval for six modular buildings — one one-storey non-residential and five two-storey residential. 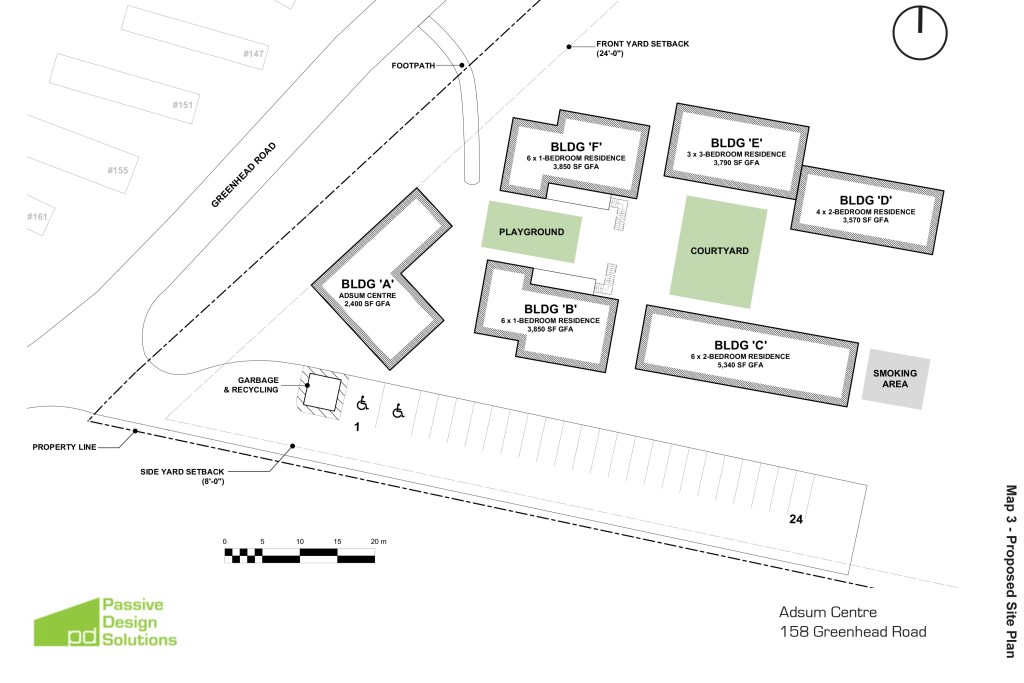 Adriane Salah, planner with AHANS, told the committee that Adsum modified the proposal to respond to community concerns, and has been part of the community for 20 years.

“Adsum’s very excited about this project and very proud as to how far they’ve come,” Salah said. “It will be a game changer for women, families, and gender non-conforming folks to enjoy quality housing built for the future. It will be sustainable, beautiful and a demonstration of what is possible.” 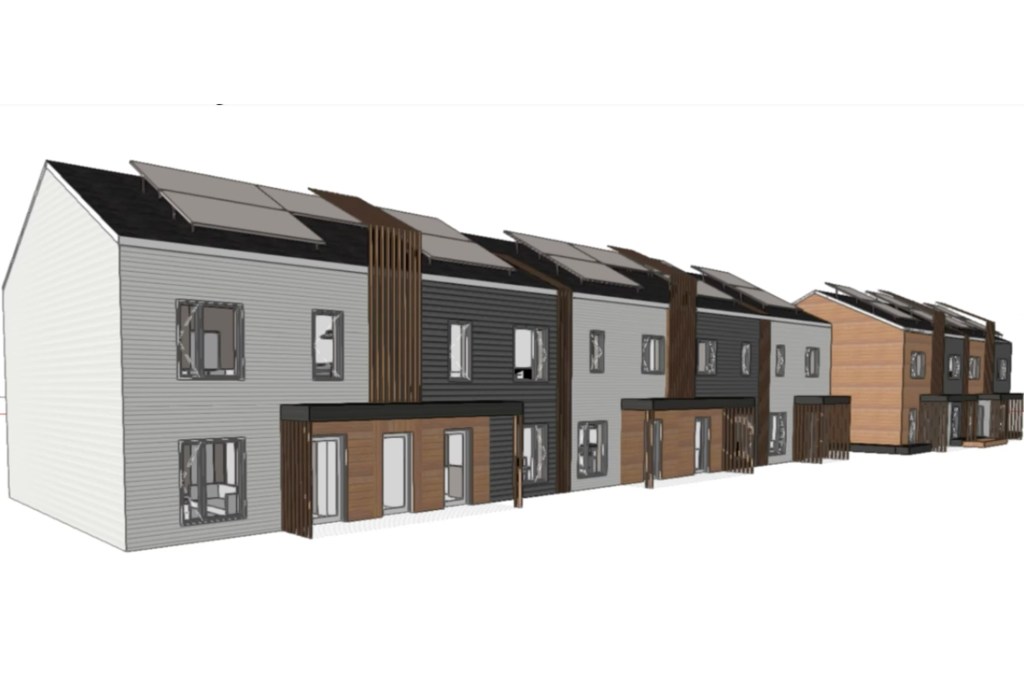 A conceptual rendering showing the kind of buildings Adsum plans to build on Greenhead Road in Lakeside.

During the public hearing, a woman who lives in Adsum’s Dartmouth housing told the committee the organization has saved her life.

“If I hadn’t found the supportive, affordable housing opportunity given to me by Adsum, I would have continued to struggle with mental health issues and homelessness, I’m sure of that,” she said. “Without this kind of support, the cycle of homelessness continues.”

A nearby resident, Curtis Rafuse, said he has no issue with the proposal but warned that Greenhead Road could use pedestrian improvements to be safer for kids.

City planner Jacqueline Belisle, who recommended in favour of the development agreement, noted in the staff report there were some concerns raised during community consultation on the plans. Those included “Concern regarding smoking (tobacco and cannabis) occurring off-site” and “Concern regarding the entertaining of men in the surrounding wooded areas off-site and in private vehicles parked on Greenhead Road.”

To address the smoking issue, the development agreement requires a smoking area on the property.

“With respect to other behaviours identified, while there is not a solution that can be implemented through the mechanism of a development agreement, this planning process has provided an avenue for the applicant to be made aware of the community concerns and take steps within their programming to address these concerns,” Belisle wrote in the staff report.

None of these concerns was raised during the public hearing, and councillors voted unanimously in favour of the proposal.