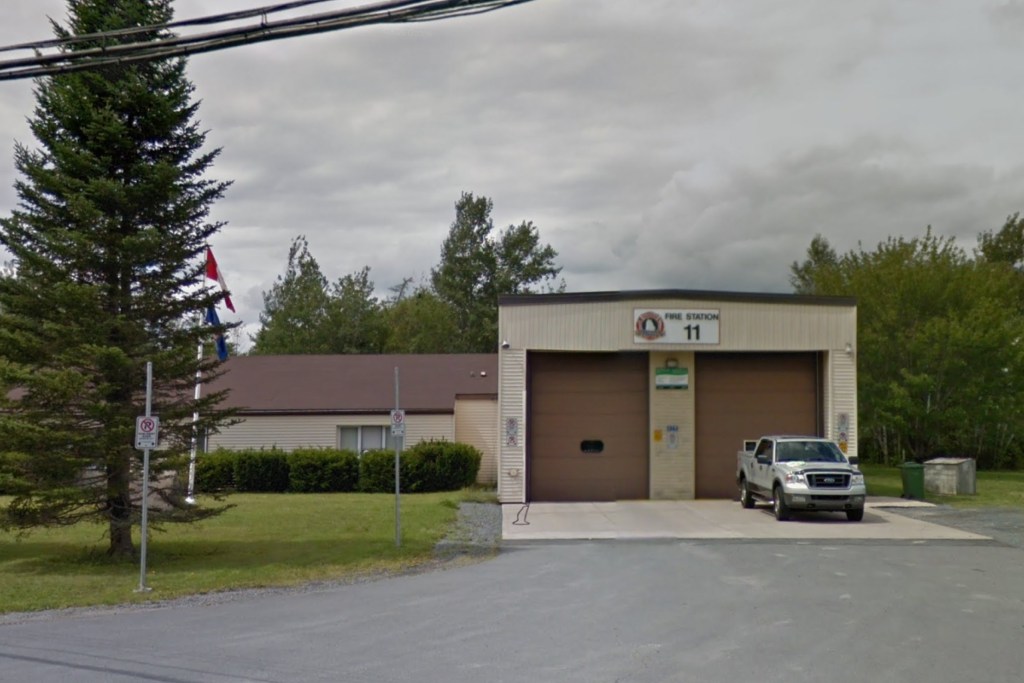 The union representing Halifax firefighters says it’s frustrated with proposed budget cuts due to COVID-19, and the deputy mayor says she can’t support a key part of the plan — the closure of a fire station in her district.

Regional council’s budget committee will start the process of rebuilding a new budget for fiscal 2020-2021 on Tuesday. A report to the committee estimates the total lost revenue due to the pandemic to be $85.4 million, and outlines cuts to several departments to find the money.

One of the departments seeing cuts to its operating budget is Halifax Regional Fire and Emergency, HRFE, which has proposed a cut of 7.2% — down $5.4 million to $69.1 million.

Along with $2.3 million in cuts from an increased vacancy target and hiring freeze, part of the plan would see Station 11 on Patton Road in Upper Sackville closed and its staff moved to Station 28 in Sheet Harbour.

“I don’t think I can support that in any way, shape, or form until other options have been considered and dismissed,” Deputy Mayor Lisa Blackburn said in a phone interview on Monday.

Blackburn is the councillor for District 14 — Upper/Middle Sackville. It’s an area she said is growing, with new apartment buildings and subdivisions under construction, “as opposed to Sheet Harbour, which is declining in population,” she said.

“I’m going to need an explanation from the chief as to why this extreme measure at this stage of the game.”

It’s not the first time HRFE has proposed closing Station 11. It was on the chopping block along with two other stations in 2015, so Blackburn believes this would be a permanent closure.

Along with the closure and a reduction in overtime, the proposal would also move firefighters from Station 56 in Black Point and either Station 50 in Hammonds Plains or Station 60 in Herring Cove to Station 28 in Sheet Harbour for a savings of $1 million.

Fire Chief Ken Stuebing told councillors during his budget presentation in February that, “we have a dire situation on the Eastern Shore, one that literally keeps me up at night.”

Like many other so-called e-platoon stations, Station 28 is only staffed with career firefighters on weekdays from 7:30a.m. to 5:30p.m. Volunteers staff the station on nights and weekends, but there are only three of them. Recruitment efforts in the Sheet Harbour area have repeatedly come up short.

“I know that Sheet Harbour has bothered him since he’s arrived here. It has been one of his biggest concerns, and he was directed by council to address the lack of resources in Sheet Harbour,” Capt. Brendan Meagher, president of the Halifax Professional Fire Fighters Association, said in a phone interview on Monday.

Meagher said he and Stuebing have worked well together since the chief started here and they’ve been cooperative and productive.

“It’s my sincere belief that he cares about service delivery. I don’t think that he puts these proposals forward with any degree of happiness,” Meagher said.

“I would have preferred if he had stayed out of staffing in the budget. I don’t agree with that choice at all.”

In the case of a fire in Sackville, those 14 people come from the three stations there, including Station 11 on Patton Road, and one in Bedford.

“If they don’t have the people from Patton Road, they will need to get people from Dartmouth or Clayton Park to service Sackville. To me, that station plays an important role in meeting the effective firefighting force,” Meagher said.

Likewise, staffing cuts at Black Point, Hammonds Plains, or Herring Cove would all increase response times in those areas.

“Our standard is a real compromise on the industry standard for response times and personnel, and to cut that back any farther is just not wise,” Meagher said.

“We have not grown as a fire department in many years. Our city continues to grow.”

When he started in 1997, Meagher said he was fighting brush fires in the area that is now Larry Uteck Boulevard, where thousands of people live in high rises. Nearby West Bedford has ballooned in population, too, and fire staffing has not kept up.

“Massive growth in that area, and we have not upgraded our infrastructure or our capabilities in those areas,” he said.

There are also cuts proposed for the fire department’s capital budget. The proposal would see $5.6 million cut from the fire station replacement fund for new Stations 8 and 9 in Bedford and Sackville, respectively. That would delay those projects till at least the next budget year, starting April 1, 2021.

The new Station 8 was planned for the old Ben’s Bakery site on Hammonds Plains Road, and the existing Bedford station on Convoy Run would move there. That plan was a compromise in Meagher’s mind, because it moved staffing rather than adding it.

“What we were doing was already less than ideal, and we’re cutting back on that,” he said.

Though the delays in capital projects are frustrating, Meagher would prefer capital budget cuts to staffing cuts, but ideally, the cuts would come from another department.

“Removing emergency services during a pandemic in a city that’s been growing steadily without maintaining up to date resources is not the direction we should be taking.”

Blackburn doesn’t think fire is taking any more of a hit than any other department. She said every department was asked to cut a similar percentage and they all have to share in the cuts.

“But then there’s the whole conversation about, do you really want to be cutting back on emergency services during a pandemic, when you need them the most?” she said.

Council’s budget committee is scheduled to meet Tuesday and Wednesday this week, and then on May 19 if required, and May 26 to finalize the budget.