You are here: Home / City Hall / Council’s report exploring alternatives to policing in Halifax to be complete December 2022 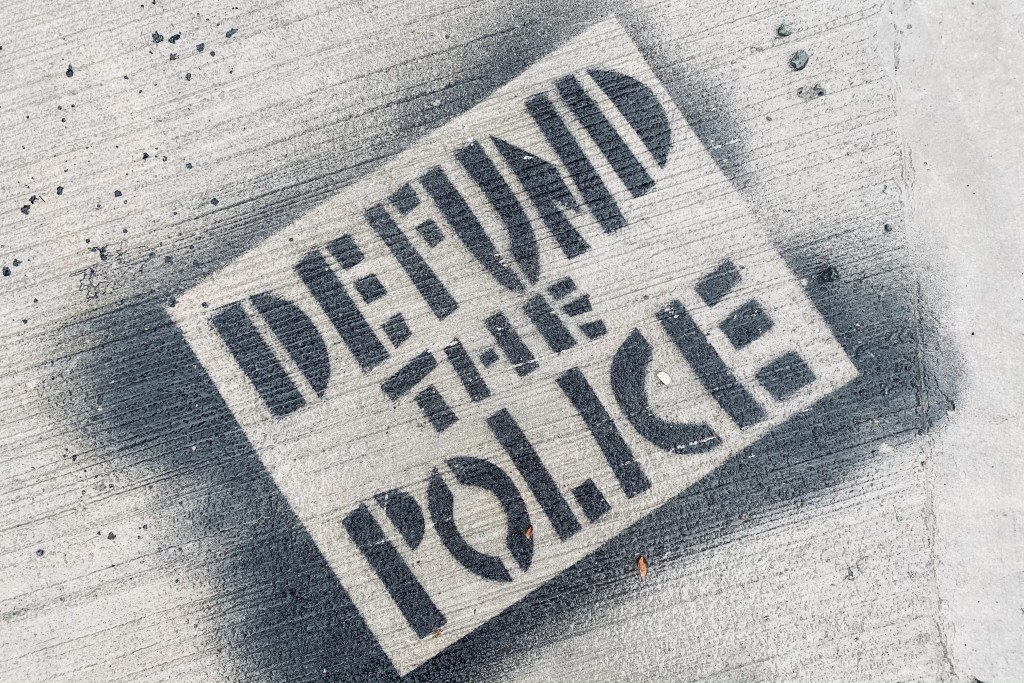 The city’s report exploring alternatives to policing in Halifax will be complete in December 2022, according to a staff report to council on Tuesday.

Council asked for the report last summer following the murder of George Floyd and the worldwide Black Lives Matter protests, passing a motion from Coun. Waye Mason for a “broad review of policing and public safety, which shall examine the potential for shifting or creating programs for civilian delivery of non-core police functions.”

The report to council on Tuesday lays out how the municipality will complete that review, focused on one central question:

Why have we, as a society, depended on police for so many of the problems we are faced with today, and what are more appropriate or alternative solutions for Halifax?

Written by public safety advisor Amy Siciliano, the report says the process will be broken into two phases, led by an external consultant. The first “focuses on the feasibility of shifting or creating programs for civilian delivery of non-core police functions; the second on creating a strategic plan to guide the future implementation of the proposed changes.”

A timeline included in the report says community engagement will begin in September. Progress reports will come to council in November, January and March 2022 including an “assessment of non-core police services to be considered” and “proposed changes for non-police service delivery.” And then a draft final report — tentatively titled the “Community Safety and Wellbeing Strategic Plan” — will come to council for adoption in December 2022.

The report on Tuesday also details the recent local history of attempts to improve public safety or reform policing, dating back to the creation of the Clairmont report in 2008.

“This is a weighty and substantial and well-thought-out report,” Mason said Tuesday.

This is one of a few reviews of policing underway in Halifax now. The Board of Police Commissioners has appointed a committee, led by El Jones, to define the concept of defunding the police and make recommendations. That report is now expected to be complete at the end of June. And at its last meeting, council asked for an independent review of the city’s unique joint policing model, with Halifax Regional Police and RCMP splitting the duties across HRM.

Chief administrative officer Jacques Dubé told council that report on the policing model will sort of merge with this one.

“One is about the what, and one is about the how. Those two reports, one looking at the structure and this particular one, will at some point meet together with a comprehensive report to council,” Dubé said.

“Within 18 to 24 months, these two reports will come back to council.”

Dubé said the authors of this new report will “take some inspiration” from the police board committee’s defunding report.

Coun. Cathy Deagle Gammon found the timeline “ambitious,” and worried about “mission creep” between the scope of the different reports. She suggested the municipality create an infographic laying them all out in a digestible format.

Siciliano said it would be important not to have multiple public consultation sessions on the same issue happening at the same time, and that this report incorporates what the municipality has already heard through the street check report and the police board’s consultation around defunding.

“To reduce the risk of engagement fatigue and of re-traumatization, engagement for this review must be strategic in acknowledging and building upon learnings from previous engagements to co-create a path forward,” Siciliano wrote in her report to council.