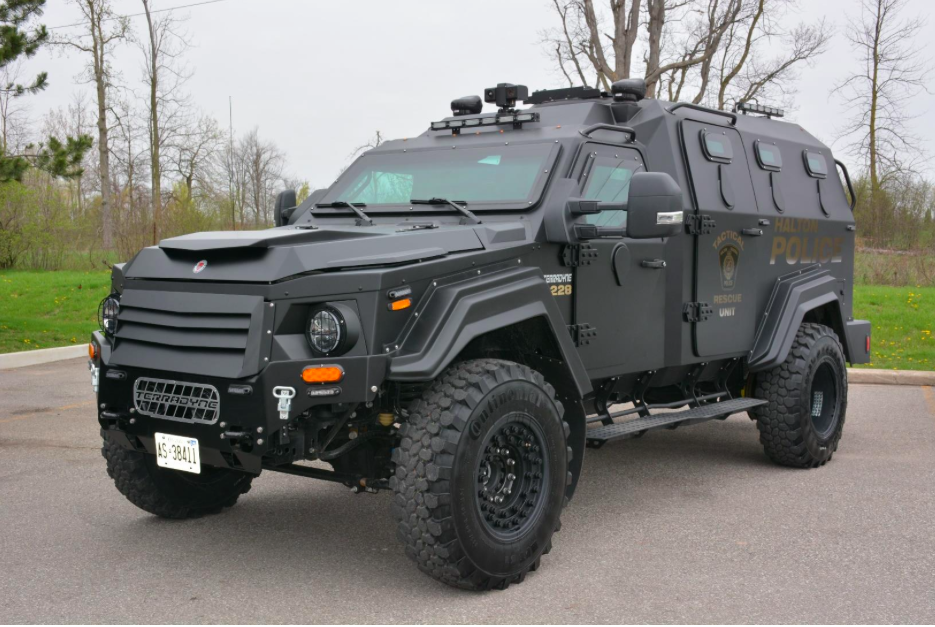 The Halton Police Department has an armoured vehicle that looks like this.

Is this “a moment?” It depends. On what we do next. And the next after that.

It has been a stunning week in a shocking month in a stranger-beyond-strange year. And it is only the middle of June.

On Tuesday, our city councillors voted 15–1 to overturn a decision they’d made by a vote of 10–6 just 13 months before.

They were going to spend up to $500,000 on what the police chief called a “tool,” and what you and I might call a tank, and what Coun. Lindell Smith — noting its gun ports and front-mounted “power rams” — rightly described as “something that can be used offensively.”

Now they’re not. Now councillors are directing those dollars to the city’s office of diversity and inclusion ($53,500, actually restoring a previous budget cut), to the public safety office ($36,000) and another $300,000 to what is described as initiatives to fight anti-Black racism.

More remarkable even than the outcome was the discussion that preceded it. As Zane Woodford reported:

“The message that we send today is going to be very important and is going to resonate throughout the community,” Streatch said.

“It hurts me to think that there are members of our community that view a purchase like this as intimidation upon them, and it scares them.”

Deputy Mayor Lisa Blackburn was another councillor who reconsidered. She thanked the hundreds of people who emailed her and said she feels like you can’t defund the police without a plan

“And here is my plan: future police budgets, I want you to come to the table with a Wortley report checklist, and my support for any future budget increases will be directly related to how many green check marks are next to Wortley report recommendations,” she said.

The week before the council meeting, other councillors were also telling Woodford they’d changed their minds:

“There’s a lot of us that are having buyer’s remorse about the armoured vehicle, that’s for sure,” Coun. Waye Mason said in an interview Thursday (June 4).

“I’m telling them I’ve changed my mind and that I was wrong,” he said.

“The potential damaging negatives socially and in policing of having a vehicle like that deployed for crowd control or in a protest situation is far more damaging than not having it for the possible, very rare incident that you might be able to use it for a shooting.”

Mayor Mike Savage told Woodford on June 4 he didn’t think city council had made a mistake approving the purchase, but he wanted more assurance around its use. “I think some clarity might be useful.” Less than a week later, however, the mayor had joined the no-to-the-tank consensus. As he told the National Post:

“(The vehicle) obviously had become a symbol in the community that really made us have a second look at it and say, ‘Is this something important to us right now? … We know that we can put some resources toward anti-Black racism programs…. A lot of us thought this was the right thing to do at this point in time, and partly to send a signal to people that we’re listening to the concerns that people have, and we’re determined to act.”

Why are we in Canada marching now, but were not outraged when we read the CBC’s “Deadly Force” investigation that demonstrated beyond doubt Black and Indigenous people were “overwhelmingly over-represented” in deadly encounters with police between 2000 and 2017? 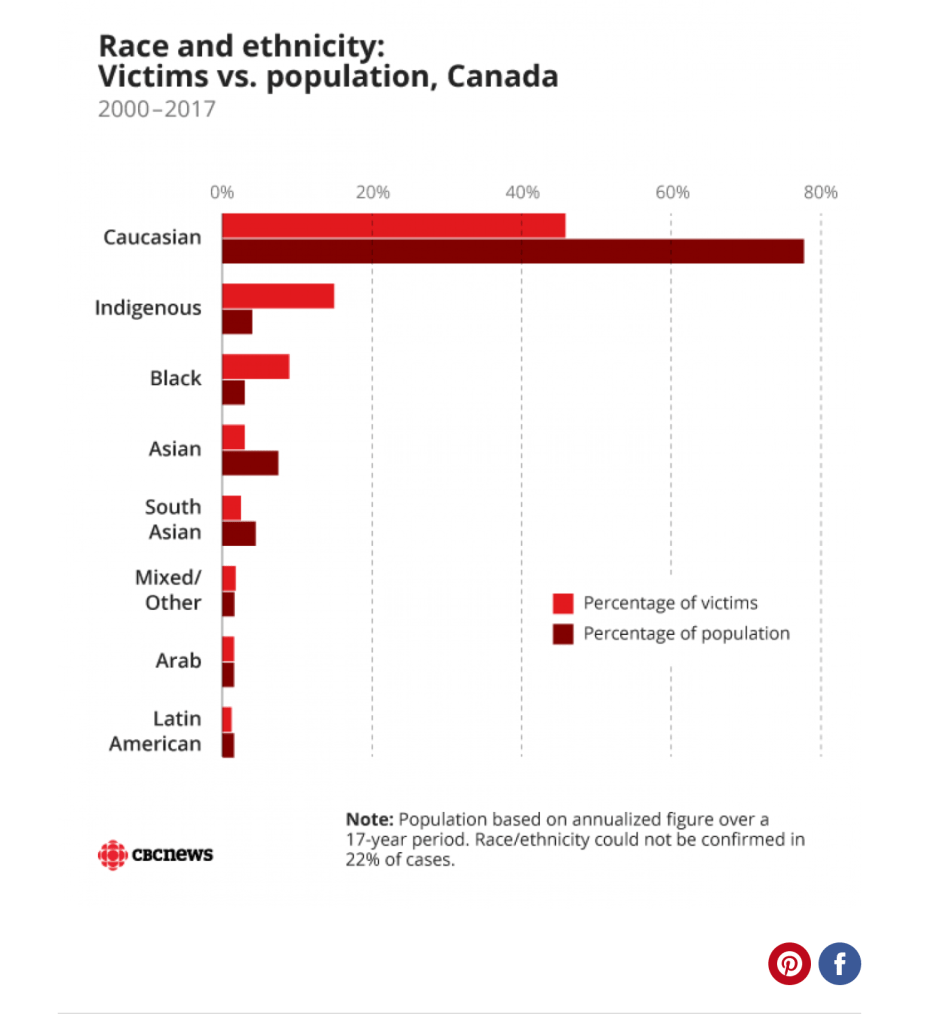 Why is our city council now experiencing what Coun. Shawn Cleary, who introduced the motion to scrap the armoured vehicle purchase, describes as “a defunding moment” when some councillors were —just five months before — mocking activist El Jones for arguing that “budget increases requested by Halifax Regional Police should be conditional on positive changes in how police interact with the Black community.”

But perhaps the why matters less than seizing the opportunity this moment presents.

Some of us ­— I include myself — had never previously even considered the idea of “defunding” the police, whatever that might actually mean in practice.

But this moment has forced us to rethink what we mean by policing, and by public safety, and to begin to reimagine a world in which public safety does not necessarily mean a cop with a gun killing someone with whom the officer is supposedly conducting a “wellness check,” or six cops with guns subduing an unarmed 23-year-old woman navigating two kids through a Walmart because someone thought she might be shoplifting because… well, because she’s Black.

I was surprised last week — I shouldn’t have been — listening to Robyn Maynard, the author of Policing Black Lives: State Violence in Canada from Slavery to the Present (Fernwood), making the point on CBC’s Front Burner that 50-80 per cent of calls to police are not about criminal matters, but health and social issues — mental health, addictions, poverty, etc. — which police officers are neither trained for nor equipped to handle. That may also explain why 70 per cent of those killed by police, according to that CBC “Deadly Force” investigation, were people with mental health issues.

Just consider the March 30th death of a 28-year-old Dartmouth man. Police had responded to a report the man was harming himself. When he became what an official press release described as “uncooperative,” officers tasered him. He died. As El Jones noted:

The police are not trained mental health workers. They are not doctors, nurses, social workers, paramedics, or any other kind of medical expert. They are not trained in public health. Over and over again, when they have been called by families to help people in crisis, they have responded by harming and even killing the people they are supposed to be helping.

Layer in the historic, ongoing reality of institutional racism — which everyone is now at pains to acknowledge — and it becomes clear that cancelling the purchase of one armoured vehicle will not, by itself, cure what ails policing.

We currently spend $124.3 million — about 13 per cent of this year’s overall municipal operating budget — on policing. It is time for our councillors — and for us — to re-evaluate, rethink, reimagine how that money could be better used to make us all safer and more secure.