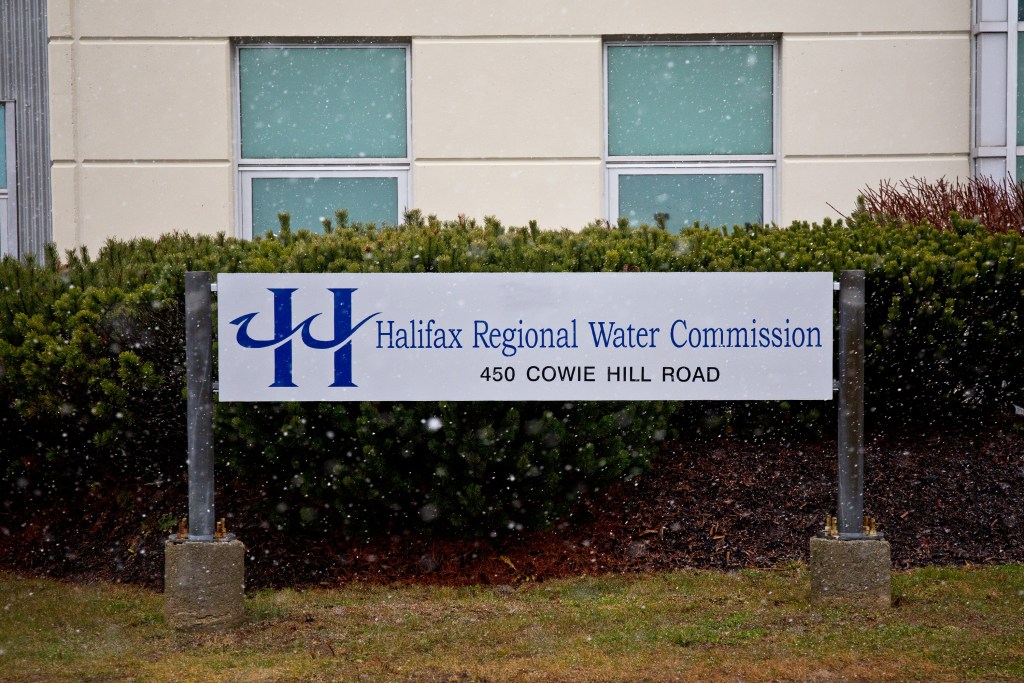 Halifax regional council has voted to waive most permitting fees for non-profit organizations building affordable housing, but the biggest fee of them all will still be levied unless the provincial government steps in.

At its meeting on Tuesday, council unanimously passed second reading of amendments to five bylaws and an administrative order to forgive construction-related municipal fees.

Mancini made the request for a report on the fee waivers in 2019 after realizing that an earlier move by council only waived some fees for some nonprofits. In 2017, council agreed to waive the building permit application fee for nonprofits building affordable housing, as long as they had the Canada Mortgage and Housing Corporation or the provincial government on board with their project.

The new program and its criteria are broader, covering more types of fees and allowing more nonprofits to access the relief.

These criteria require the applicant to have been a registered not-for-profit or charity for at least a year, to have a mandate to provide affordable housing, to be fully paid up on municipal property taxes, and that 60% of the proposed development be for housing.

There are, however, a number of fees that can’t be waived. Those include security deposits and liability insurance, a fee for cutting into existing pavement, parkland dedication and density bonusing fees (most of which go to affordable housing), and area-specific charges.

But the biggest one of those fees is Halifax Water’s regional development charge.

Last month, Nova Scotia’s Utility and Review Board (UARB) ruled that Halifax Water can’t waive that fee due to limitations in the provincial Public Utilities Act.

As an example of the fee, Mancini mentioned the Affirmative Ventures project in his district.

“The HRM fees on that project is $52,000, so waiving those fees is a big help,” Mancini said. “However, the biggest fees of all are Halifax Water, and on this particular project it’s $225,000, which is significant.”

Coun. Lindell Smith asked whether the municipality could use its affordable housing grant program, initiated in September and becoming effective in April, to offset the Halifax Water fees.

Municipal planner Jillian MacLellan told him the grant program is “quite broad, and it could be used for fees such as the Halifax Water regional development charge.”

“It can be used for any component that’s involved in the construction or renovations of affordable units,” she said.

Coun. Waye Mason said it would be “unfortunate” if the municipality had to use up the grant money to pay Halifax Water. He suggested council could try to use its dividend from Halifax Water, as its sole shareholder, to offset the fee.

Mason suggested that the provincial government either needs to hand the responsibility for housing to the municipality or step up in order to solve the crisis in Halifax.

“I’m glad to see this here today. I think it will help a lot,” he said. “But I think we all recognize that unless the province pivots away from saying that rent subsidies are going to solve the problem, they’re a useful tool for some people, but they’re not going to solve the affordable housing problem in Halifax. We need to see a broader vision from them.”

The MLA for Mancini’s area of Dartmouth, Progressive Conservative Tim Halman, tabled a private members bill a year ago amending the provincial Public Utilities Act to allow utilities like Halifax Water to waive fees “if the service is performed in respect of charitable housing.” Like most private members bills, it stalled at first reading with no endorsement from the Liberal government.

After passing the bylaw amendments, Mancini put another motion on the floor, which also passed: “That we request the mayor write a letter to the minister and the premier to change the Public Utilities Act to allow the UARB to give Halifax Water the ability to waive their fees for nonprofit affordable housing projects.”

Given the Halifax Water fee is the larger one, the financial impact of waiving the rest is expected to be minimal.

Halifax collects about $6.7 million in permitting fees annually. About 0.15% of that comes from nonprofits. Over the last five years, it was about $7,000 annually.

“As such, it is anticipated that waiving such fees would not have a significant impact on the total Planning and Development budget,” MacLellan wrote in the staff report.

The numbers are expected to rise, though. Because of increased funding from the federal government — like the $8.7 million coming to Halifax soon — “non-profit and charitable housing organizations now have more resources to move projects ahead,” MacLellan noted.

MacLellan’s report said that even though the municipality has taken a financial hit due to COVID-19, it’s important that it continues to work on housing:

Before the pandemic, HRM was already experiencing an extremely low vacancy rate and calls for more affordable housing, however, over the past several months, the need for affordable housing has been further exacerbated through reduced shelter capacity and the need for social distancing. Non-profits and charities have not only been expected to provide more housing options but many are also providing increased services with reduced staff. While the waiving of fees can help encourage more development which is beneficial to the economy as a whole, the need for housing and support for vulnerable populations is of extreme importance and should continue to be supported by the Municipality.

The proposed amendments to waive municipal fees related to construction are a method for the Municipality to further support non-profit and charitable housing developments. Housing developments are costly endeavours; any costs savings, especially at the beginning of the project, can be integral to the success and longevity of a project.

Council also voted in favour of bylaw amendments Tuesday to eventually create a registry of rental properties in the municipality and help building inspectors target the properties and landlords with the most violations.

The bylaw for the registry is expected to be presented to council in April 2021.