You are here: Home / City Hall / Council to consider selling land to Shelter Nova Scotia for new development next to Metro Turning Point 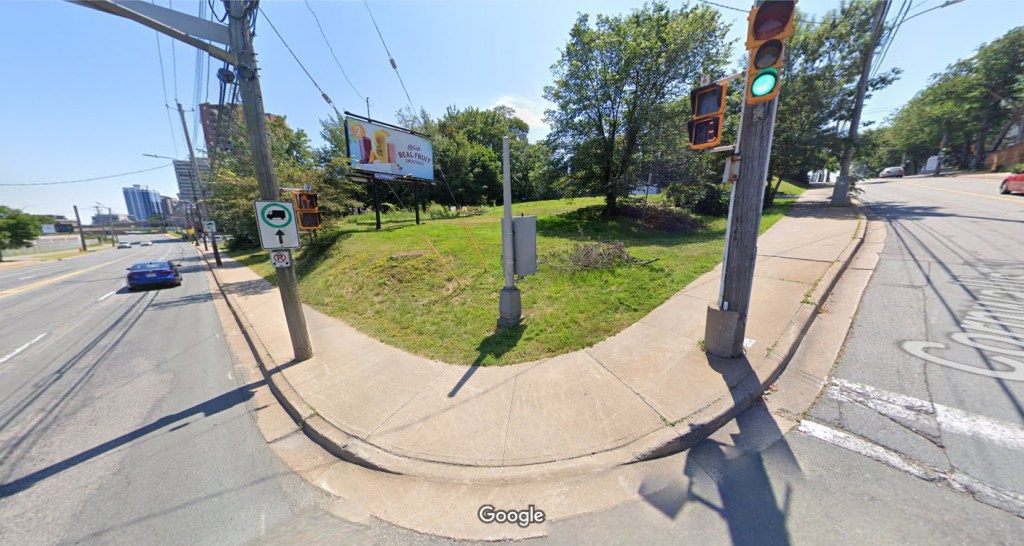 Halifax owns the property at 2190 Barrington Street, the corner of Barrington and Cornwallis. — Photo: Google Maps

Metro Turning Point may be moving next door, and building up.

Halifax regional council voted Tuesday to request a staff report on the possible sale or lease of municipal land at 2190 Barrington Street to Shelter Nova Scotia “to allow for the development of a mixed-use community service centre, emergency shelter and affordable housing development.” The report will also initiate “a comprehensive master plan for the block of Cornwallis and Barrington Street between Cunard Tower and Cornwallis Street,” and consider “a contribution of up to $50,000 to Shelter Nova Scotia.”

Attached to the motion online is a letter from Shelter Nova Scotia executive director Linda Wilson, who wrote to Mayor Mike Savage asking council to consider the sale or lease and the $50,000 contribution “to develop a comprehensive master plan … including service provider and community engagement, especially with abutting land owners.” 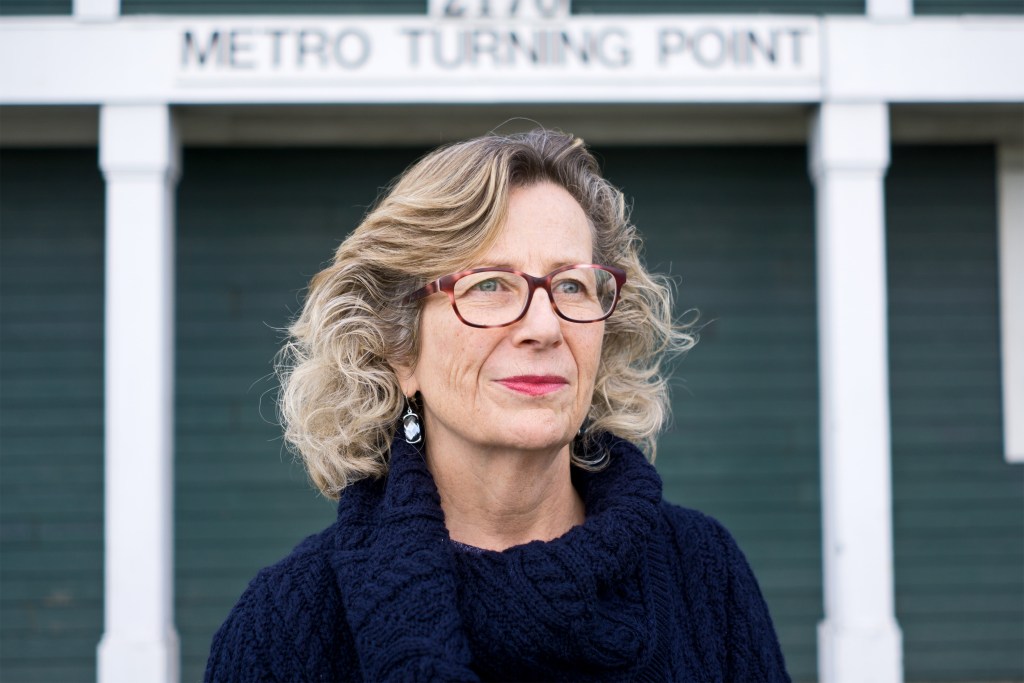 The letter outlines Shelter Nova Scotia’s “vision and preliminary plan for increased social profit in the Halifax Regional Municipality, which includes the land next to Metro Turning Point, at the corner of Cornwallis and Barrington Street.”

Pre Covid-19 we completed supervised research confirming best practices moving men from homelessness to housing and stable living, and held preliminary discussions with stake holders. Most recently the Board of Directors approved a sub committee lead by past chair Meghan Laing. Metro Turning Point 2.0 Commission, has a terms of reference and is considering its membership. The Commission will work for 12 months.

Coun. Waye Mason brought the motion to council as an added item, and told his colleagues it’s the result of nearly two years of talks with Shelter Nova Scotia.

“If you really want to do this, we can’t just build a one- or two-storey building,” Mason said. “When Cogswell’s done, this is going to be a major gateway into downtown and it’s a lost opportunity to not do more and have more affordable housing or to have a bigger building and not to potentially look at consolidating all of what’s in the current building into the new building with the new services they want to offer.” 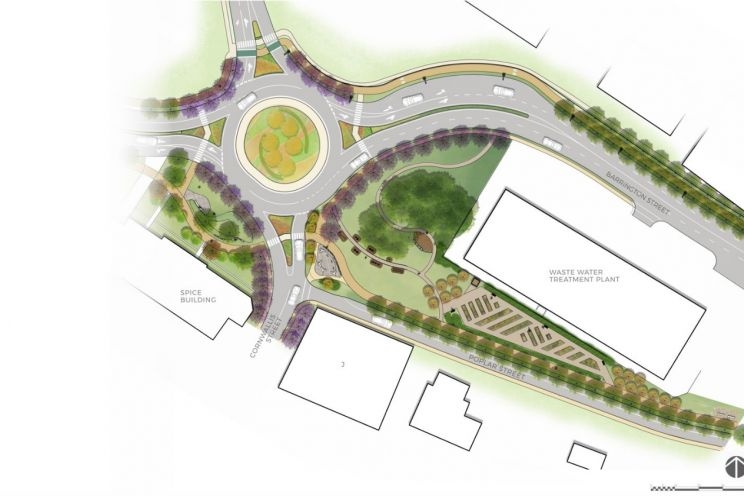 A map showing a portion of the planned street grid after the Cogswell redevelopment is complete.

Once the Cogswell redevelopment is finished, this section of Barrington Street will be renamed, tentatively Poplar Street, with the roundabout and the park next to the sewage treatment plant right across from the lot now known as 2190 Barrington St.

Mason suggested a master plan for the redevelopment of the area would reduce “frictions” between the shelter and the historic neighbourhood on Brunswick Street behind it.

“I think this is the best way to make sure everybody in the community has a voice and is heard and we can move forward on these essential services getting the kind of home they deserve,” Mason said.

Coun. Paul Russell, the councillor for Lower Sackville and the sole vote against the request for a staff report, said he wouldn’t support Mason’s motion because of the location.

“We do need more shelter spaces, we do need more accommodations for those who need help, and we are seeing a big push for this in Sackville,” he said.

“The folks out here, downtown is not the place for them,” he said, “and it would be nice to see the shelter spaces distributed more widely across HRM instead of just being in downtown Halifax.”

Mason replied that the need is highest downtown, like in most cities, so that’s where there are more services.