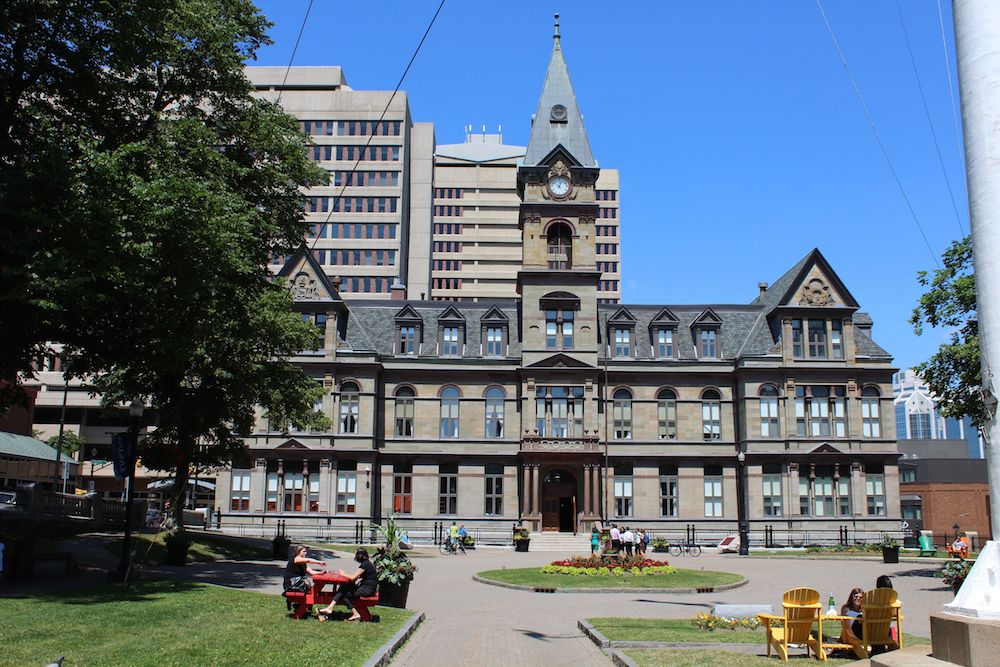 Residential property taxes were a huge issue in the first decade of this century, when the housing market was overheated and assessments were going up 20 percent and more in some neighbourhoods. Through that period, council didn’t raise the tax rate, but because of the soaring assessments, the actual tax bill went up hugely for many people, creating a real hardship.

The province responded to the situation by placing an assessment cap on housing. Actual assessments continue to follow market rates, but once someone buys a property the assessment for tax purposes would only increase at the rate of consumer inflation, CPI. Those properties fall back to a market assessment when they are sold or when major renovations are made, but then go back to the capped assessment.

The assessment cap was applied poorly at first, targeted at specific communities, but was later expanded to all residential property. There’s a lot of criticism of the cap. For example, councillor Waye Mason noted that he bought his house a few years before a neighbour with a nearly identical house, so he pays much less tax than the neighbour. Others say it unfairly penalizes first-time homeowners.

I disagree. I’m a big fan of the cap. Council talks a lot about bringing “predictability” and “stability” to commercial taxes (and so a rolling three-year average assessment is proposed), because predictability and stability are said to be important to businesspeople. But surely predictability and stability are even more important to homeowners. As councillor Linda Mosher pointed out at Tuesday’s meeting, people make huge house-buying decisions based on what they can afford at purchase, and what their expected future income will be. Wildly fluctuating assessment increases throw a wrench in that decision-making.

Moreover, the assessment cap provides protection for retired people living in the old family home on a fixed income. And it brings stability to neighbourhoods like the quickly gentrifying north end, where many residents would be priced right out of their homes were it not for the cap. Most important, along with the deed transfer tax, the assessment cap serves as a check against wild speculation and flipping of property.

Regardless, the assessment cap is a reality, and the province isn’t likely to change it.

For the last two years, council has brought remarkable fiscal discipline to city governance, and council adopted tax budgets that saw a $0 increase for the “average homeowner.” In reality, nobody pays the “average” tax. Some people pay much more, and others pay much less. But in the context of setting a tax rate with varying assessments, the “average homeowner” was a pretty good, if imperfect, yardstick.

Yesterday, staff asked council to establish a framework for figuring next year’s tax rate, which will be adopted in April. The short of it is this: staff asked council to consider raising the tax on the “average homeowner” tax 1.8 percent. That’s not a 1.8 percent increase in the tax rate, but rather a 1.8 percent increase in the average tax bill—for the average single-family detached home, that means from $2,515 annually to $2,560 annually. Virtually all homeownerss on the peninsula will pay more than this in dollar terms. The tax rate would be calculated to whatever achieves that increase, given the CPI increase on the assessment cap.

Staff produced a long report putting this increase in perspective and spinning it as best they could. I don’t mean that negatively. Rather, a critic could take the same numbers and put a different spin on them. But my sense is that whatever the increase, it’s not hugely problematic, and doesn’t point to systematic problems. Simply put, the cost of providing city services does in fact increase, and there’s no way to pay for that without increasing the tax bill.

Still, staff recognizes the political nature of the discussion, and so gave council the option of a $0 increase in the average tax bill, just as in the past two years. It would be a serious mistake to choose this option, as already, city staffing levels are below what’s necessary to provide adequate services, and to cut staff even more will bring more problems.

Either way, the 1.8 percent increase or the $0 increase, city finances will be OK next year. Big potential problems, however, lie in the near future, three or five years out. That’s because of the declining real estate market. Already, this year, house prices are flat, meaning the resale of old houses and new sales of new houses (neither are covered by the assessment cap) aren’t increasing city tax revenues on a per-house basis. 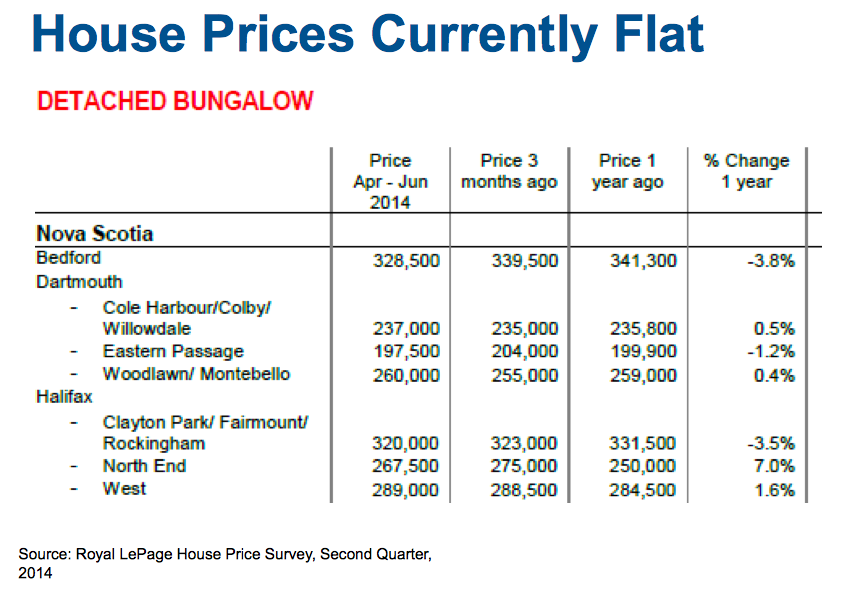 But what happens if the housing market collapses, with even just a small “correction” in prices, say a five or ten percent decrease?

New market rate assessments now apply to something like 15 percent of houses. That figure will go down, as fewer people will sell, which will immediately reduce revenues from the deed transfer tax. (It’s hard to predict what will happen with renovation rates.) But people will eventually sell their houses, at a loss in equity, for simple life reasons—changes in employment, downsizing, etc.—and then tax revenues will collapse big time.

The effect is two years out because tax bills reflect assessments from two years previous, but a prolonged housing slump, with prices decreasing year after year, presents a nightmare scenario politically: declining tax revenues and increasing costs. Inevitably that will mean cutting services, laying off cops and firefighters, battles with employee unions, higher user fees and so forth.

On a lighter note, ahem, councillor Stephen Adams brought forward a motion to set aside $1 million to help community groups acquire lighthouses being unloaded by the federal government. When several councillors objected to the money part of the motion, Adams changed the motion to one just asking that staff see how they can assist the community groups through the application process and accessing grant money. All councillors were good with the amended motion, and it passed unanimously.

One bit of hilarity during the discussion came from councillor David Hendsbee, who noted that many of the lighthouses are on remote islands that are hard to get to, so not exactly living up to their tourism potential. Hendsbee’s solution? Move the lighthouses to the mainland.

As I predicted Monday, council is moving forward with the free wifi proposal for downtown, probably paid for by forcing advertising upon users. Oh, joy. Council also approved a plan to increase advertising in the suburbs.

This issue has resolved itself quite pleasantly. It’s a good news story. See what I wrote Monday for details.

After a public hearing, council adopted the proposed sidewalk cafe bylaw, except council rolled back the proposed increase in insurance from $5 million to the current $1 million. Everyone seems happy about this.