You are here: Home / City Hall / City lawyers see potential ‘perception of a conflict of interest’ in representing Halifax police board 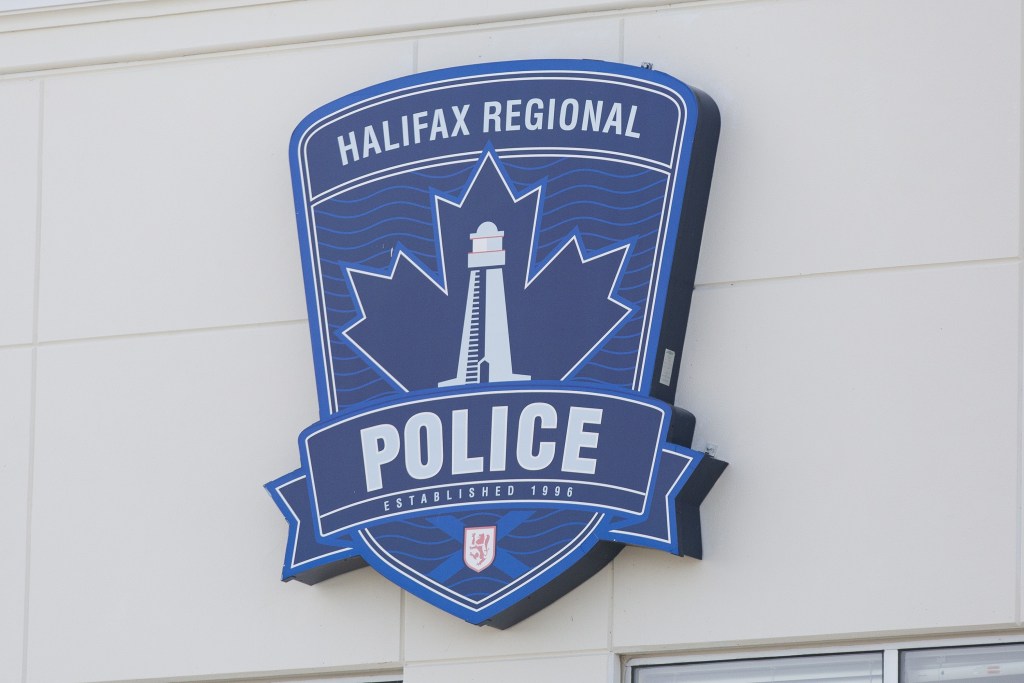 The city’s legal team has acknowledged that “a perception of a conflict could arise” in its representation of both the independent Halifax Board of Police Commissioners and the municipality.

In a report on the board’s agenda on Monday, HRM lawyer Katherine Salsman responded to a request from Coun. Lindell Smith, now chair of the board, for a legal opinion on whether she and other city lawyers are in a conflict of interest.

Those lawyers represent the municipality, including Halifax Regional Police, but also the board, which is supposed to provide independent civilian oversight of the police on behalf of Halifax regional council.

The Halifax Examiner detailed the issues surrounding that arrangement and the origin of Smith’s request in July 2020 here. As we reported then, Smith wanted an independent opinion to cover whether the board is permitted to have its own lawyer under the Police Act, whether the current arrangement “could present as a conflict of interest,” and how the board could receive legal advice in the future.

But city lawyer Marty Ward told Smith he’d first have to get an opinion from the internal legal team. That’s what’s coming to the board on Monday.

Salsman explains in the report that there are two kinds of conflict of interest for lawyers: legal and perceived.

The legal conflict is an actual one, and Salsman doesn’t see it:

Ultimately, it is in both the Board’s and HRM’s interests that the Board operate according to its powers, and that HRP be subject to the appropriate level of civilian governance. HRM Legal Services is no more in a conflict of interest than are the members of Council who serve on the Board and should a conflict arise it would in most cases apply to both Councillors and Legal Services staff.

There may be a rare situation where a true legal conflict could arise between the Board, for example, in the case of a legal dispute between the Board and HRM itself. Legal Services lawyers have professional obligations to avoid a conflict of interest of this type, and would be required to avoid the conflict by only acting for one of the parties.

A perceived conflict, on the other hand, is possible according to Salsman, and it could “negatively affect the Board’s legitimacy and the public perception of its independence.”

It’s unlikely that would happen during the day-to-day operations of the board, like when Ward is advising on how to run the meetings, Salsman wrote. She also argued that outside lawyers wouldn’t have the same technical knowledge of the administrative order governing meeting procedures or the working relationship with the clerks.

“However, a perception of a conflict could arise in the case of more contentious issues, such as where there are tensions between the goals of the Board and HRP or HRM, or disagreements with regards to authority,” Salsman wrote. “In those cases, the Board may have a legitimate concern that it will not be viewed as independent if it obtains advice from the same lawyers providing advice on that issue to HRP. The Board may also sometimes want a second opinion on some legal issues in cases where the law is not clear.”

For those issues where the perceived conflict is possible, Salsman wrote that the legal team “has policies and practices in place to facilitate the retainers of outside legal advice should the need arise.” She did not detail those policies or practices, or provide any examples of when the board has sought outside legal advice as a result of them.

The Police Act gives the board the power to “contract” and “sue and be sued,” and Salsman wrote that means it could “enter into a contract to obtain legal counsel.”

To do so, it would need a bigger budget than the existing one used for snacks and coffee at the meetings. That could happen on a case-by-case basis, requested with a motion of the board, or the board could have “continuously available and retained non-HRM counsel present at all meetings.”

“It is likely to be much more costly and would require budget approval as an item in the policing budget. It would also result in likely significant financial waste, as most meetings would not require the participation of independent counsel,” Salsman wrote.

The report comes to the board as an information item, with no motion attached. The board could move to adopt either or those two options, or Smith could move for the independent opinion he sought in the first place.

The virtual meeting is scheduled for 12:30pm, and also includes updates on the Wortley report on street checks, the auditor general report into HRP’s lax and lied-about IT security, and a request from the RCMP to transfer to HRP funding to the Mounties for crime analysis.